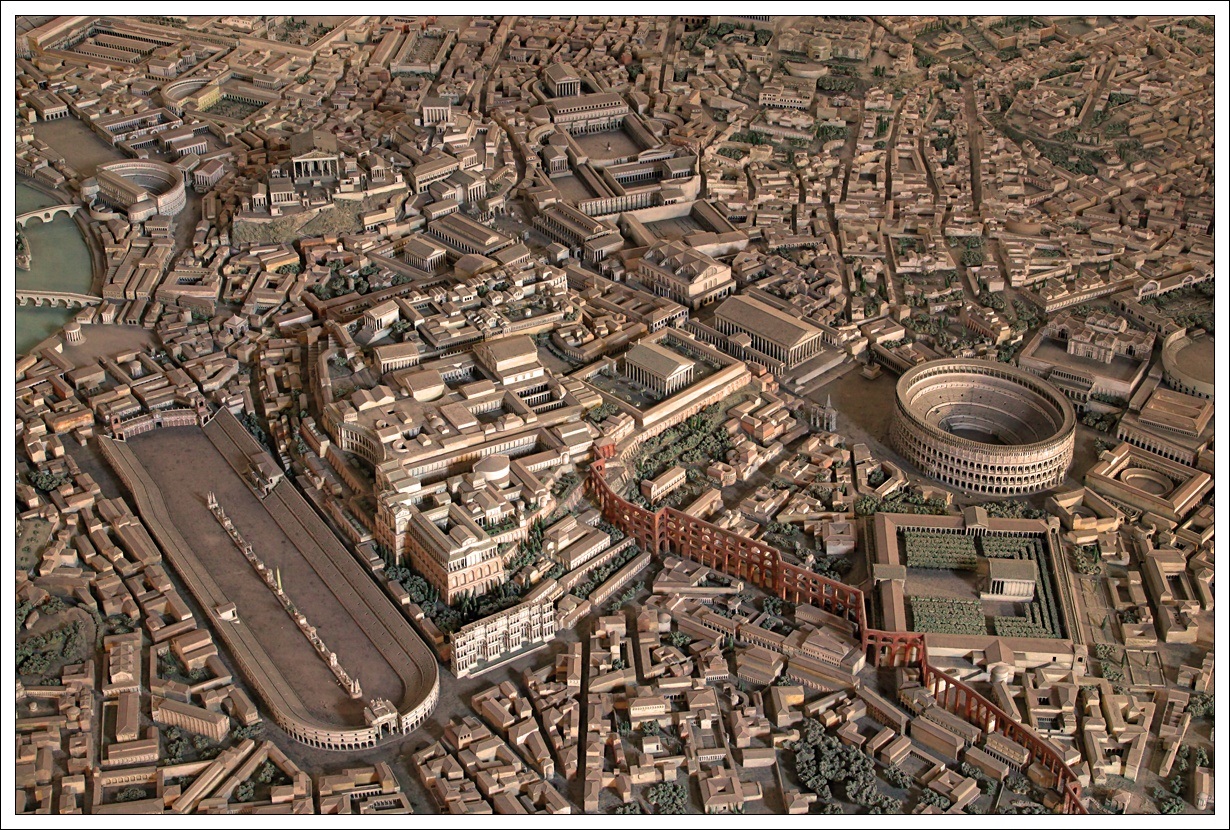 What Makes Kalamar Different From Other Settings:

The underlying strength of the Kingdoms of Kalamar setting comes from its geo-historical basis. The maps feel right because they are right, at least from a standpoint of verisimilitude. The continents, lakes, rivers, forests and other geographical features all follow examples from the real world. This attention to detail clearly shows a setting built from the ground up, from the direction of the prevailing winds to the plate tectonics. No glaciers lie in the middle of warm lakes nor huge jungles in temperate latitudes. The Kingdoms of Kalamar setting becomes the invisible backdrop for the real action: you.

While filled with many of the fantastical elements that roleplayers love, the Kingdoms of Kalamar setting is fundamentally based on realism – within the context of the game, everything makes sense! We’ve made sure that things like languages, topography, trade routes, weather, political divisions and tensions all follow real-world patterns, so the longer you adventure on Tellene, the more it feels like a real world!

The wide variety of races have an extensively detailed history and background, starting from their original migration to the main continent and continuing through the present year. The political entities have a similarly detailed background history. Each governmental body is fully described with their history of war and peace. Thus it is easy to work large military and political conflicts into your campaign. Also, nothing happens without a logical reason. The explanation is never “that’s just the way it is,” or “it’s magic – it doesn’t have to make sense.”

The Player Characters are Truly the Heroes of the Story

While the mercenary band may be common, the adventuring party is rare, and no one else will step in at the last minute and save the day. No, the fate of many innocents depends on you – and you alone. You are the one who battles dragons, explores ancient tombs, and wields powerful magicks, while most common folk know only fear of such things – if they know anything at all. Because the setting is driven by the actions of ordinary men, even a low-level PC can have a profound effect and shape the world with his actions.

On Tellene, only the most advanced societies use steel, including plate armor, and can fashion complex siege weapons. Most of the world uses iron, and less advanced cultures still use bronze (or even stone). There is certainly no gunpowder. Slavery of all races is common (and not considered “evil” to most people), the land is farmed by serfs and peasants (and not by magic), and so forth. While monsters and fantastical creatures exist, they are not so numerous that they begin tripping over each other.

The Gods are not Statistics

The gods of the Kingdoms of Kalamar setting are just that – gods. They may work to guide events, but a creature of flesh and blood can no more perceive them or their plans than an ant can understand the universe, and their statistics cannot be measured in terms of game mechanics. Fortunately, these immense deities still lend a minute fraction of their power to clerics that serve them, and all aspects of religion are provided, from holy symbols to clerical raiment to full descriptions of their canons and more.

Check out our Wiki Main Page