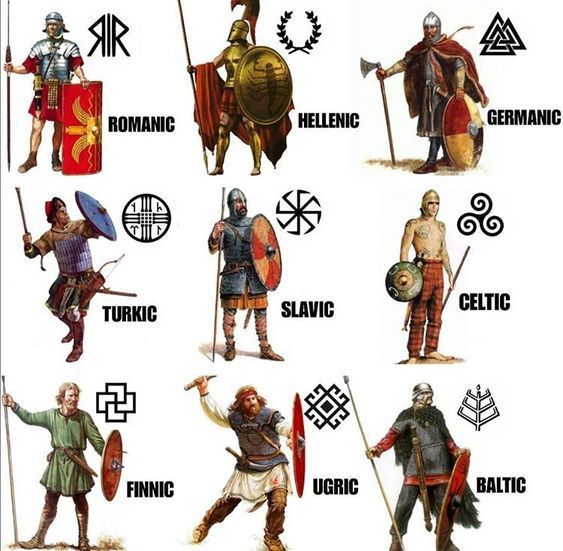 Special Variant Rules for Our Campaign

The cost is four times the equivalent armor made for humanoids, and it weighs twice as much.


Notes on Armor Types: this needs to be a bullet point list or have some sort of better paragraph notation

*Costume: This category of armor is for clothing of weak metal (such as tin or gold), wood, plaster, & painted clothing that gives the appearance of armor but actually serves as a costume, ritual outfit, or disguise. However, the primary purpose of such “armor” is not defense but an often ostentatious appearance that makes stealth difficult. This sort of armor is NOT included in a disguise kit but can be crafted to give a more authentic appearance as a watch officer, tribal shaman, noble, etc.

*Linen: This sort of armor includes the commonly worn extra thick linen, cord, or leather armors worn by many peoples as an under-armor or as an armor for light infantry such as archers, peltasts, & velites. This type of armor tends not to contain metal & thus Druids can use it. A cord based version of this armor is quite popular with both Wild Elves & River Halflings whom tend not to have as much access to metal & are less inclined to take animal pelts for leather. In Svimozhia this sort of armor is often made out of dense jungle vines.

*Studded: Made from tough but flexible leather or linen, this type of armor is supplemented with a metal reinforced helmet, greaves, & bracers as worn by many auxiliary forces, militias, & elite archers or peltasts. It is also a common armor among the Renaarians (especially sailors).

*Hide: This crude armor consists of thick furs and pelts & is commonly worn by barbarian tribes, druids, evil humanoids, and other folk who lack access to the tools and materials needed to create better armor. Gladiator armor also tends to fall into this category as, despite being made of metal, it leaves large gaps exposed.

*Chain Shirt: Made of interlocking metal rings, a chain shirt is worn between layers of clothing with perhaps a linen / leather helmet, greaves, & bracers. This armor offers modest protection to the wearer’s upper body and allows the sound of the rings rubbing against one another to be muffled by outer layers, however it only provides a small amount of protection to the vitals past leather, linen, or cord armor. Etruscan Tri-Disc Linothorax armor also falls under this category.

*Breastplate: Employed by both Kalamaran Legionaries as well as Hobgoblin Hoplites this sort of armor consists of a fitted metal chest piece worn with metal helmet, greaves, & bracers. Although it leaves the legs and arms relatively unprotected, this armor provides good protection for the wearer’s vital organs while leaving the wearer relatively unencumbered. Very often, the wearer is also given impressive looking abs by the armor.

*Scale Shirt: This armor consists of a curiass (or shirt) of leather/linen/cord covered with overlapping pieces of metal, much like the scales of a dragon, or splinted like the bark of a treant. Much as with the Chain shirt, to decrease weight & increase mobility the greaves, helmet, & braces for this sort of armor are usually made of linen/leather. Yet unlike chain shirt, these are also often studded or striped with metal. It is a point of great pride to own a set of scale made from the hide of an actual dragon or a large lizard such as a dinosaur, Yaun-Ti, or giant snake (perhaps with gauntlets, greaves, & helmet studded with the bones of such a beast). While scales provide superior protection to chain due to the more solid surface area, they also reduce one’s mobility. This sort of armor is surpisingly common among Kobolds though it is more often used by hoard guards & stationary trap sentinels than on the more mobile raiders.

*Parade Panoply: Parade or Panoply armor takes the traditional concept of the breastplate to the extreme. Not only is chain or scale often use to protect joints, but the armor is also meant to be overwrought with impressive details to shock & awe both friend & foe. While the extra material does provide slightly more protection, a significant cost of the armor is in not only the fine details but the precious materials used. Silk capes, bronze helmets carved to make the wearer look like a demigod, silver or gold chasing, & even small jewel settings are not at all uncommon in Parade Panoply. As the point of Parade Panoply is to be seen, it gives disadvantage on all stealth checks. Dwarven Stone Armor, Kalamaran Triumph Armor, & the armors of many kings throughout the known world are examples of this armor type.

*Chain Mail: Made of interlocking metal rings, chain mail includes a layer of quilted fabric worn underneath the mail to prevent chafing and to cushion the impact of blows. Far more than just a shirt, this sort of armor also encases the legs, arms, & head in protective metal. However, so many rings clinking together tends to be quite noisy. However, Elven nobility make a special magical mithril version.

*Scale Mail: This armor consists of a coat and leggings (and perhaps a separate skirt) of leather covered with overlapping pieces of metal, much like the scales of a dragon, or splinted like the bark of a treant. The suit also comes with a helmet as well as covering for the legs & arms that also heavily scaled or splinted with metal. It is a point of great pride to own a set of scale mail made from the hide of an actual dragon though some druids even such armor made out of the skins of other lizardesque creatues like dinosaurs, giant snakes, etc.

*Brigandine: This is studded leather/linen armor with heavy metal rings, plates, or discs sewn & riveted to the cloth. These pieces of extra metal help reinforce the armor against blows from swords and axes but it’s usually worn only by those who can’t afford better armor. Due to the weight of the plates covering most of the body, it is easy to be thrown off balance. This type of armor is also surprisingly noisy from the metal strips clacking against one another. In some places stone, bones, or even very hard woods are used to create a similar sort of bezainted or lamellar armor.

*Cataphract (derived from Greek Kataphraktos – meaning ‘completely enclosed’) denotes a type of especially heavy pre-plate armor that was common in the real world Byzantine Empire which later inspired Western European Knights. In the Tales of Telluria setting, this type of armor is incredibly rare as it combines layering several sets of armor one upon another to create a burka of bronze, sari of steel, or inverness of iron. Even the nobility of certain countries do not wear this level of armor. It was invented & sees the most use by the Dwarves. 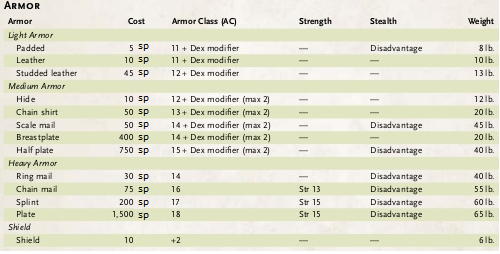